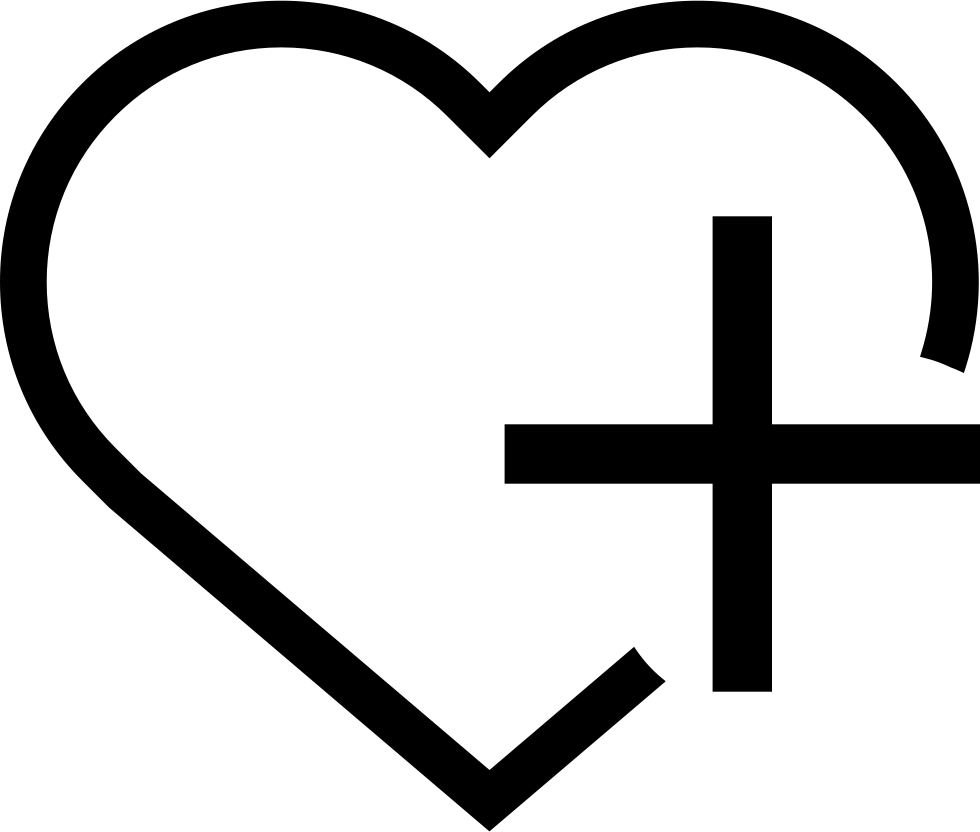 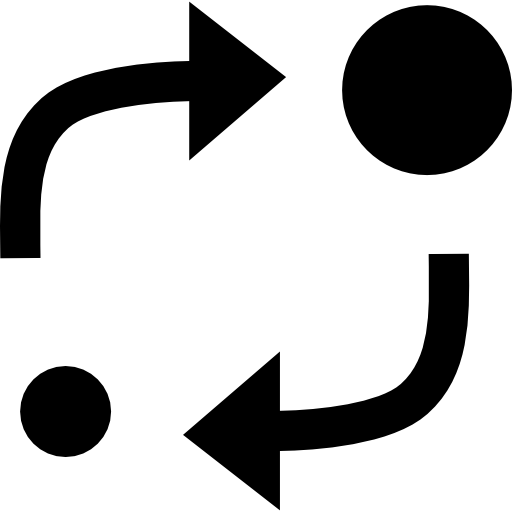 Extremely hard to get hold of these panels, these are new stock which have been in storage for a project which didn't go ahead.  Brand new, but might have some dusty frames!  Grab them while you can! Very Limited Stocks

These panels do not have shading issues like other panels.  Shade only affects the actual amount shaded, unlike crystalline panel.  Great for boats or campers where partial shading can often happen.

These CIS thin film panels out perform Crystalline panels in lower light levels.  We have done side by side tests in winter and found that with winter sun these panels will give a decent about of additional power over crystalline panels.  In cloudy conditions they both perform the same, with very low output, but then the low powered winter sun does shine the CIS panels out perform the crystalline panels with upto double the power from the same sized array.  Over a yearly yield we would estimate that you may gain around 10% more power generated over the year.  You will require more surface area for these panels, but work out a similar price per watt.

These are framed panels that you can use in off grid or on grid solutions.  In off grid you can only use an MPPT with these panels and the panels must all be run in parallel.

The modules feature the lightsoaking effect unique to Solar Frontier’s CIS technology, which provides higher output than initially specified. All modules are RoHS compliant and cadmium and lead-free.

All modules also have MCS (Microgeneration Scheme) approval required to register for the Feed-In Tariff.